Reminiscent of ye olde hipster guides to stuff surrounding film photography by André Duhme and me, I will now tell you and your line drawn tattoos about pizza. The amazing, filling, glutenous, beautiful, Italian (New Yorkian) dish that will not only feed you but will make you think that you should stop shooting film and invest all your money into an artisan pizza place.
If you’re unsure if you actually want Pizza, watch a few episodes of „The Pizza Show„. You’re hungry now? Great. This recipe will give you two beautiful pizzas.

END_OF_DOCUMENT_TOKEN_TO_BE_REPLACED 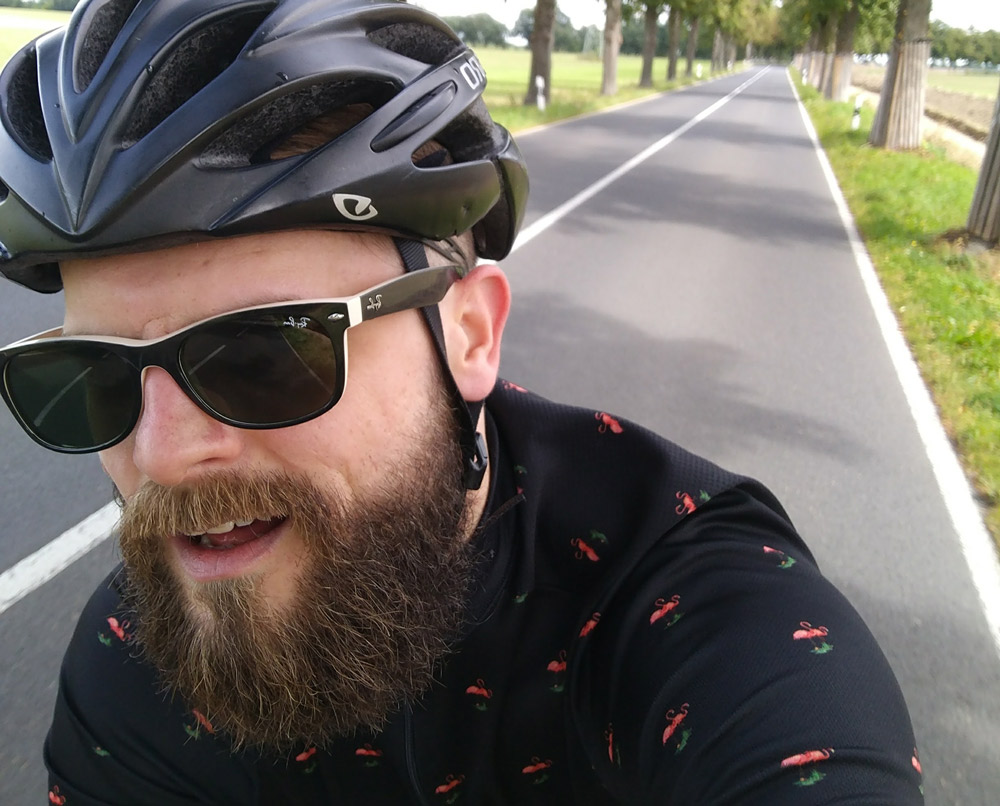 (This was originally published on medium)

When I look back in my life and try to point out which devices or objects brought me the most joy, these come to mind:

END_OF_DOCUMENT_TOKEN_TO_BE_REPLACED

I always wanted to do some Severin Koller style blogposts. That means, an unthemed, unsorted but half-chronological collection of pictures I took between now and then. Here’s the first batch from god knows when. Lets just start with (very) early 2015 and go from there. Enjoy!

On the Ferry to Denmark. Loved the Frank Ocean vibe.

END_OF_DOCUMENT_TOKEN_TO_BE_REPLACED

This is my Ricoh GR. There are many like it, but this one is mine.

After more than a year of love, hate, regret, despair and utter admiration, I feel like I am finally able to describe my relationship with my Ricoh GR1s. After being an absolute fanboy of the digital Ricoh GR series AND being a sucker for the constant documentation of my life – Severin Koller-style – I, or say my wallet finally snapped, and I started the serious hunt for a Ricoh GR1. Back at the end of 2014 I didn’t really care which Ricoh I would get. The choice to go for the GR1’s came out of a mix of the (partially regretful) demand to not rob my bank account entirely and pure luck of actually finding a camera IN Germany for a reasonable price. In hindsight a GR1v would have been much more to my liking (due to the incredibly useful feature to override the ISO), but even now the jump in price is just too hard to justify. I also could have gone for the nearly indestructible Contax T series. And I should have. But those delicious 28mm were too good to pass. Trust me when I say: I’m so, so happy with my choice.

END_OF_DOCUMENT_TOKEN_TO_BE_REPLACED

Here is my pretty good outcome of black and white film-pictures from my time in Paris. Surprisingly I had a very good hit ratio. Shortly after those pictures were taken, Paris was attacked by crazy assholes. I was scared for the lifes of my collegues and friends in this crazy city. These pictures are a small but honest representation of what I like to remember Paris to be like: Fragile, beautiful, yet indestructable, big and generally life loving. The french stay strong. L’amour court les rues. 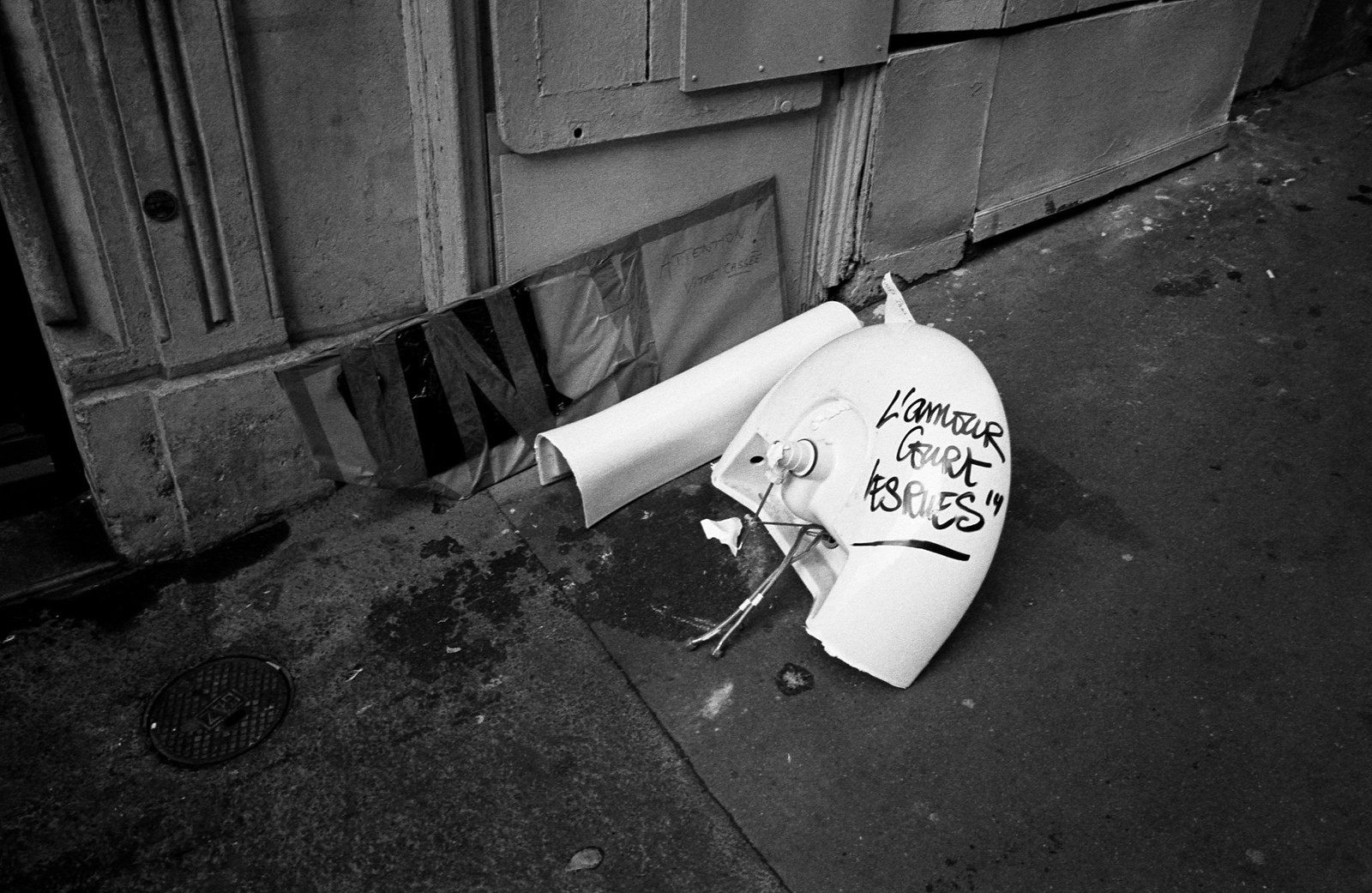 END_OF_DOCUMENT_TOKEN_TO_BE_REPLACED

I hated backpacks. I mean: they’re ugly, right? There is nothing sexy or classy about a person wearing a two-strap-hinged bag on her back. Exceptions might be: a violin, a sniper rifle or, if you like fedoras, a hard-shell pack. Scratch that, those are actually the worst.